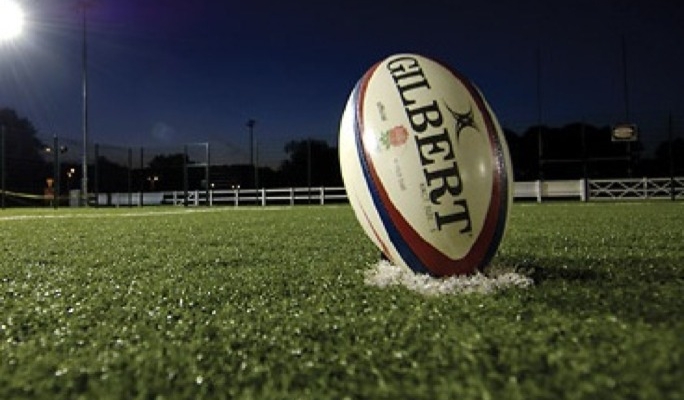 Check out the match writeup by Mike Turner.

So where do we stand in the competitions?

In the Med Bank CUP :

The Mens First and Second Division rugby squads have reached the cup finals which will both be played on the 26th of April. The First Division squad will face Stompers RUFC, whilst the Second Division Squad will play Falcons.

In the Cisk League:

The Second Division squad needs to win one more game THIS Saturday to win the rugby competition, otherwise there will be a playoff versus the Gladiators.

In the MRFU Sevens Series:

The Mens team is currently placed first and needs to come in at least the fourth place in the final round to win the competition. The final day of the Sevens series is 25th May and will be held in Gozo.

Please support the national rugby team and come down on the 5th of April to the Hibs Ground. Gagliardi provides elegant Malta Rugby branded rugby polos and other clothing here.

Other MRFU merchandise may be found on the eBay store.

If you would like to see films or snippets of the games please follow the television programme Ruggers.