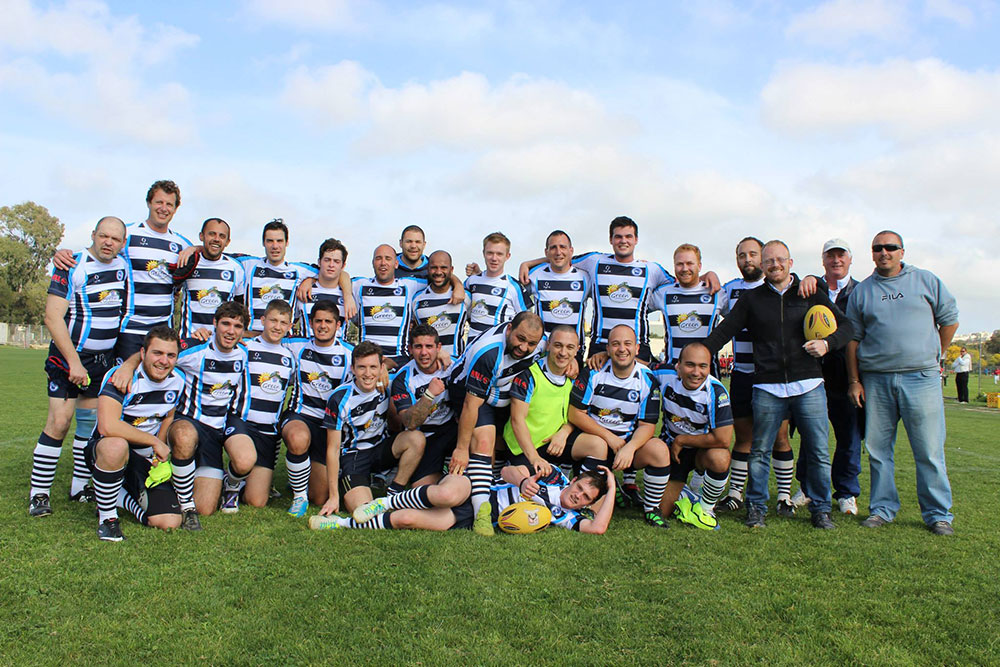 Well done to our Division 2 team for winning the rugby league and our sister club Swieqi United Football Club for their promotion to Division 2!

Next commitment is the 19th April when the First Division Squad will play Kavallieri in their last league game.

Followed by the First and Second Division squads contesting the Med Bank Cup finals on the 26th April versus Stompers A and Falcons.

Come on down and join the party of the year in the rugby calendar and cheer on your national team in what is building up to be another great event in the history of the Malta Rugby Union.

Back in 2009 two University Students said that the locality of Swieqi had no football club. Now in 2014, Swieqi has a football club that also represents the towns of Madliena and Ibragg. 5 years on and the club has a seniors team, futsal team, u-19 team and an u-17 team, along with its own academy.
Event: Saturday 12th April 2004 at the spectacular venue The Villa Malta.
Come and celebrate the success that this young but ambitious club has achieved, with food and flowing wine and beer all night.
Tickets can be purchased by contacting a Swieqi Committee Member or leaving a post on the event or contacting one of the numbers in the poster.