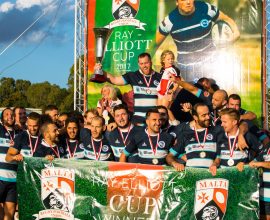 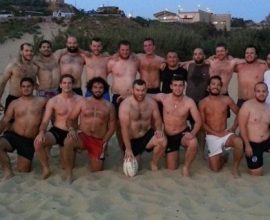 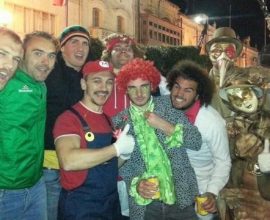 Part 1: THE BEAUTIFUL journey OF JONAS, EXPATRIATE IN MALTA Jonas Nahon lives a beautiful adventure in Malta. The chronicle 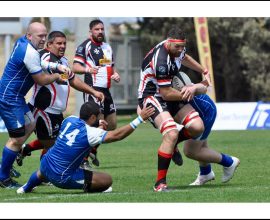 1. What is so special about representing Malta in Rugby Union? Think of it like a huge challenge, like reaching 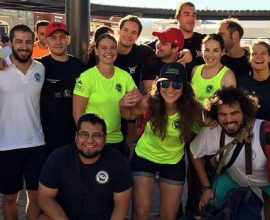 On Thursday the 8th of September, the Swieqi Overseas Rugby Club participated to the 5k Fun Run in Swieqi, an 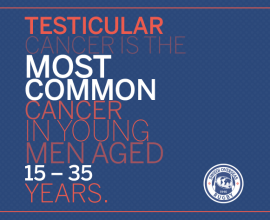 Testicular Cancer is the most common cancer in young men aged 15-35. It is highly curable when detected early. However, 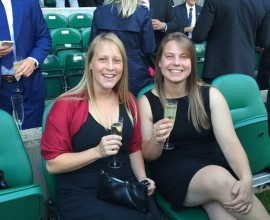 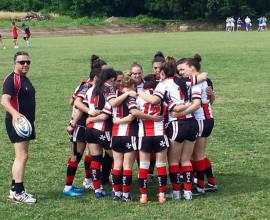